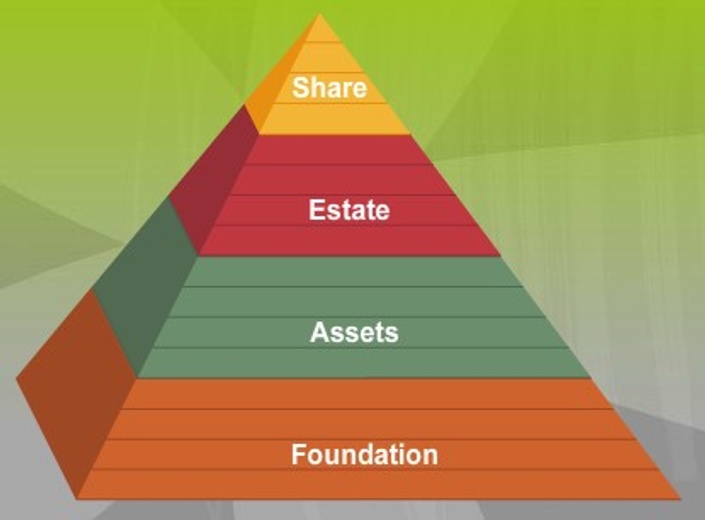 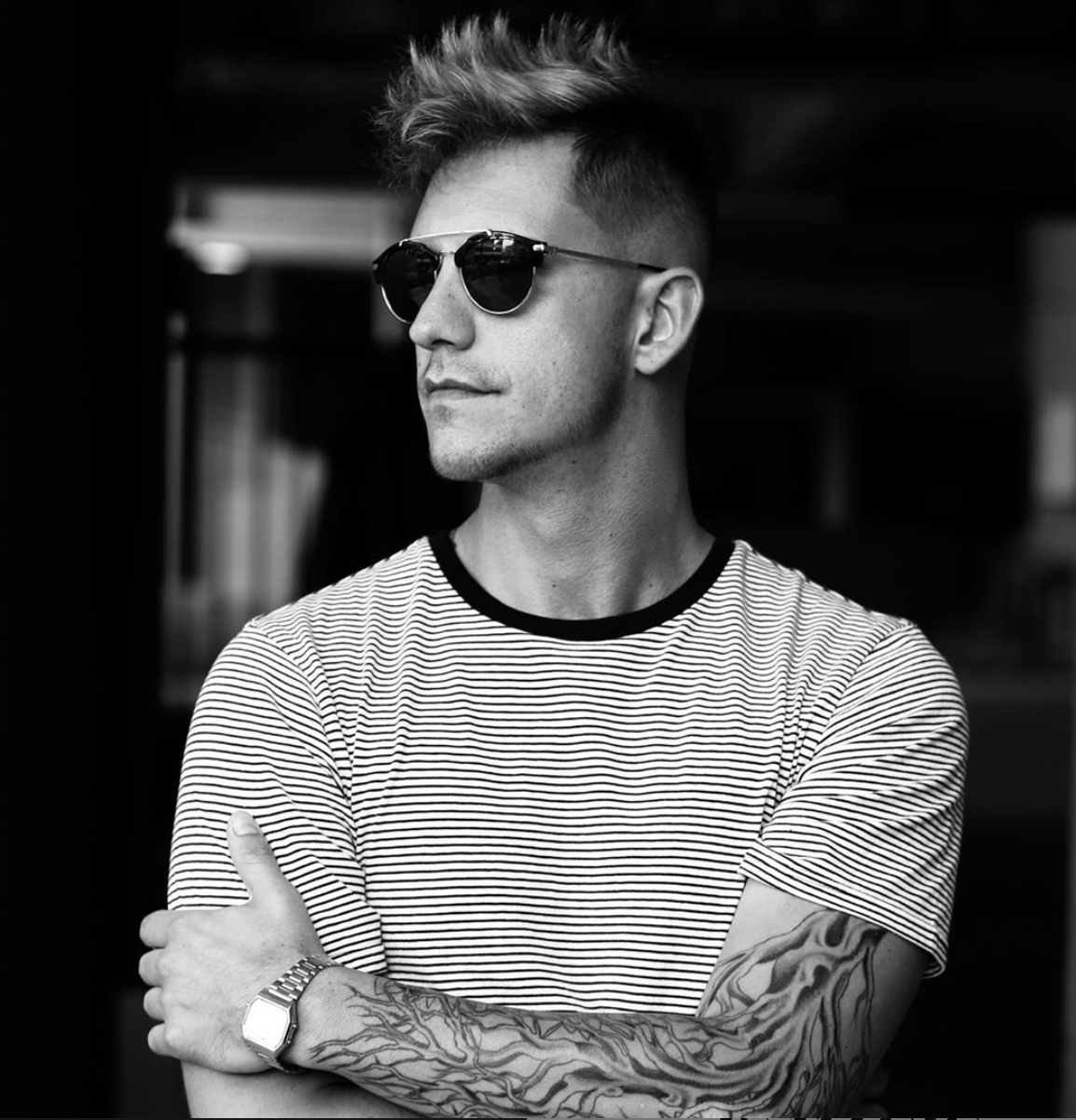 You had it all and got bored.

So you decided to create a dream where you would forget how easy, beautiful and accessible all things are so you could have an adventure.

A dream world of being stuck in "time" with a supposed past and a possible future.

A dream where you had a body in this thing called space to play in.

A dream where you purposely made yourself forget how powerful you are so could find joy in finding out your power again.

You're still in this dream we call life.

You have and always will have everything you've ever wanted.

All you have to do is remember.

All you have to do is wake up.

After struggling on section 8 and welfare when he was young Corey became driven to succeed. By the age of 23 he owned a nightclub, restaurant and vodka brand but material success wasn’t enough. Eventually he sabotaged himself due to what he says "I was unsuccessful internally." He became addicted to partying, alcohol, drugs and anything he could get his hands on to fill the insatiable void. By the end of 2011, nearly homeless, he went into meditation until in January of 2012 he "woke up." Having had a profound spiritual experience he was connected to the oneness of all life. Left with a deep sense of unconditional love for everything and everyone. He then spent the years following in 1000's of hours deep meditation, becoming a 3X International Best Selling Author, Founded a World Class MultiMedia Company and turned his own journey of building heaven on earth into a visionary tool to reshape life and business adequately named The Way. He wants nothing less then to have all people actualize the self through all mediums and to never have to again experience the emptiness that comes from being unfulfilled internally so they can have success externally and make it last.

When does the course start and finish?
The course starts now and never ends! It is a completely self-paced online course - you decide when you start and when you finish.
How long do I have access to the course?
How does lifetime access sound? After enrolling, you have unlimited access to this course for as long as you like - across any and all devices you own.
What if I am unhappy with the course?
We would never want you to be unhappy! If you are unsatisfied with your purchase, contact us in the first 30 days and we will give you a full refund.
off original price!